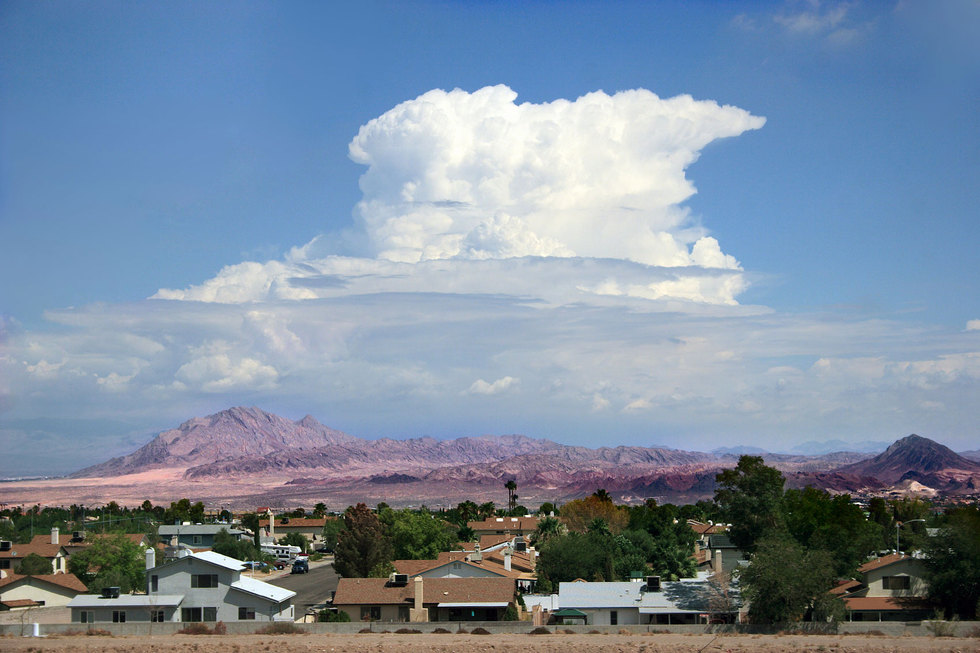 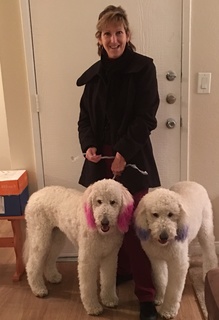 Las Vegas has .6 months of inventory with a median price of $365,000. There are 2,553 available homes, condos, and townhomes. There are less than 5 available foreclosures on the market as of March 31, 2021 in Clark County. The inventory is at an all time low. Over 125 existing homes are sold daily across the Las Vegas valley. Click here for a market value of your home.

Homeownership continues to be a major factor in the economic recovery. As more jobs come back on the market, more home buyers are purchasing the “American Dream”. During the pandemic lockdown, the savings accounts across the USA grew more than 8%. Buyer activity rose over 20% in January of 2021 compared to January of 2020. This trend continues. 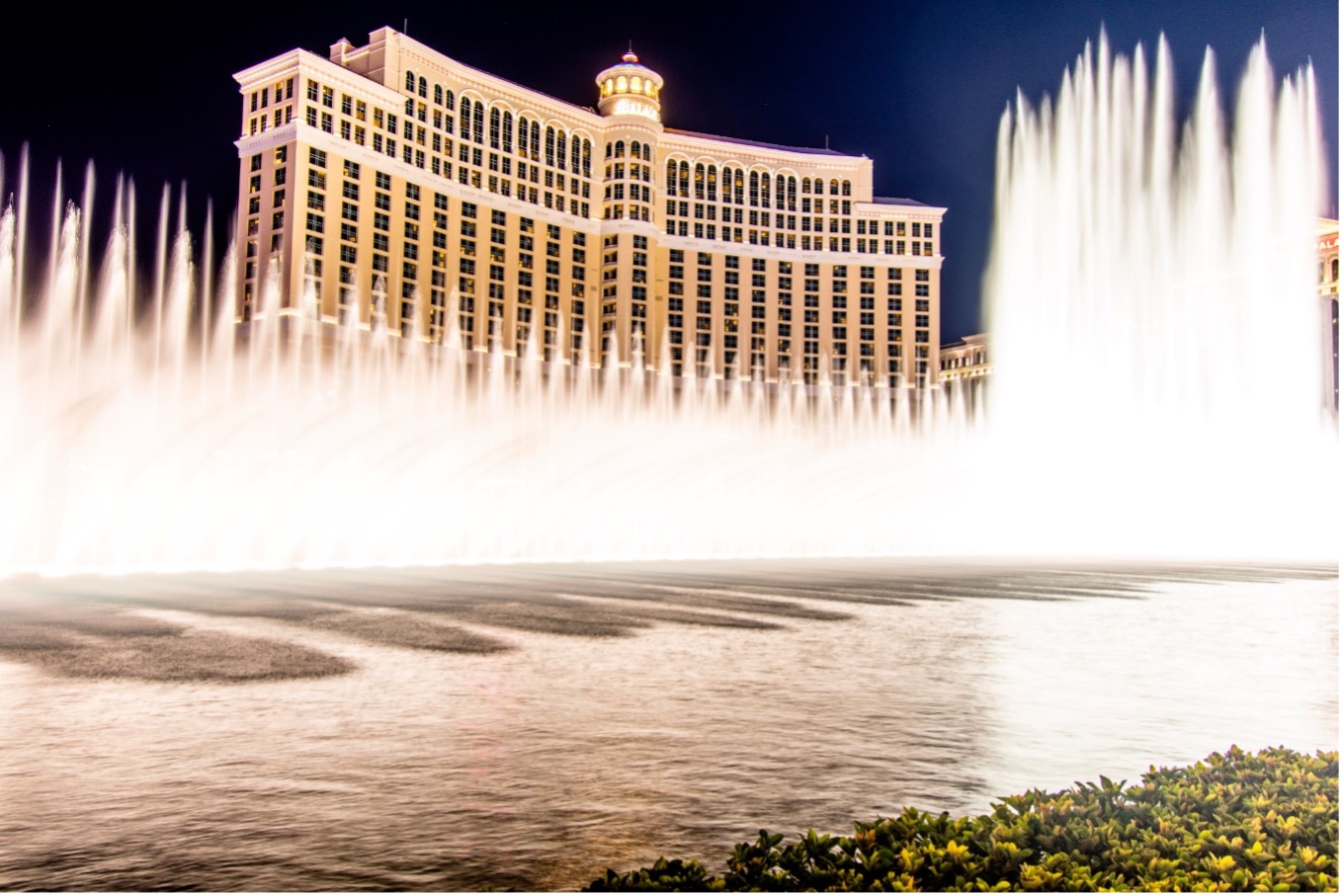 "Home sales continue to ascend in the first month of the year, as buyers quickly snatched up virtually every new listing coming on the market," said Lawrence Yun, NAR's chief economist. "Sales easily could have been even 20% higher if there had been more inventory and more choices."

"Home sales are continuing to play a part in propping up the economy," Yun said. "With additional stimulus likely to pass and several vaccines now available, the housing outlook looks solid for this year."

Yun says he expects more jobs to return, which will spur homebuying in the coming months. He predicts existing-home sales will reach at least 6.5 million in 2021, even as he says mortgage rates are likely to inch higher due to the rising budget deficit and higher inflation. 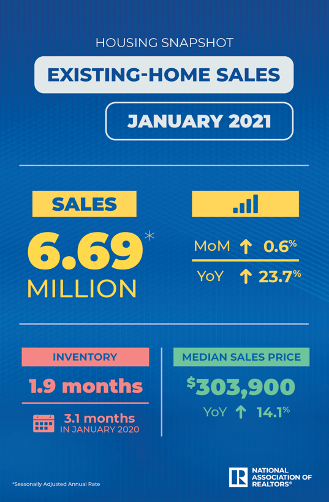 WASHINGTON (March 31, 2021) – Pending home sales dipped for a second straight month in February, according to the National Association of Realtors®. Each of the four major U.S. regions witnessed month-over-month declines in February, while results were mixed in the four regions year-over-year. 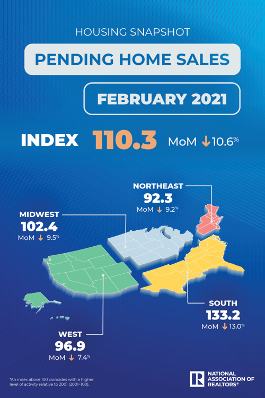 "The demand for a home purchase is widespread, multiple offers are prevalent, and days-on-market are swift but contracts are not clicking due to record-low inventory," said Lawrence Yun, NAR's chief economist.

"Only the upper-end market is experiencing more activity because of reasonable supply," he continued. "Demand, interestingly, does not yet appear to be impacted by recent modest rises in mortgage rates." 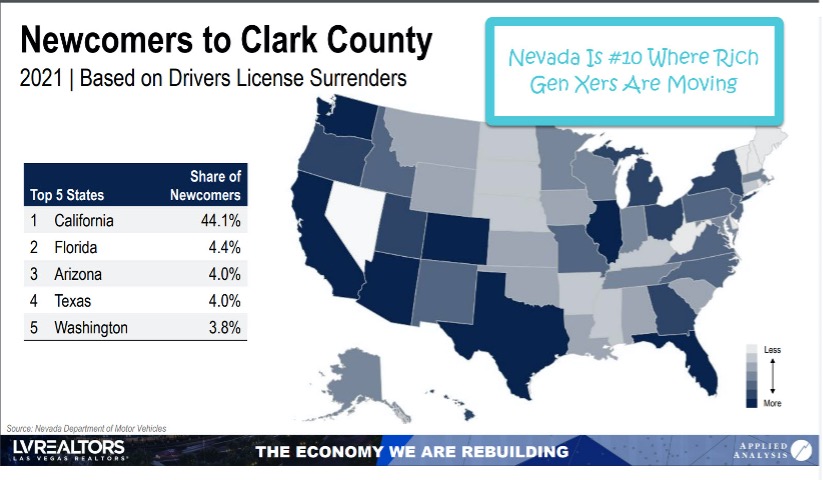 According to Yun, even with rising mortgage costs, rates are expected to remain relatively low at no more than 3.5% in 2021. He says the rates are still advantageous to both prospective buyers and to current homeowners who are contemplating refinancing.

Nationally, homes priced at above $250,000 have largely been driving home sales for the last several months. However, Yun indicates that even homes priced above $500,000 to less than $1 million are subject to the same low-inventory dilemma.

"Potential buyers may have to enlarge their geographic search areas, given the current tight market," Yun said. "If there were a larger pool of inventory to select from – ideally a five- or a six-month supply – then more buyers would be able to purchase properties at an affordable price." 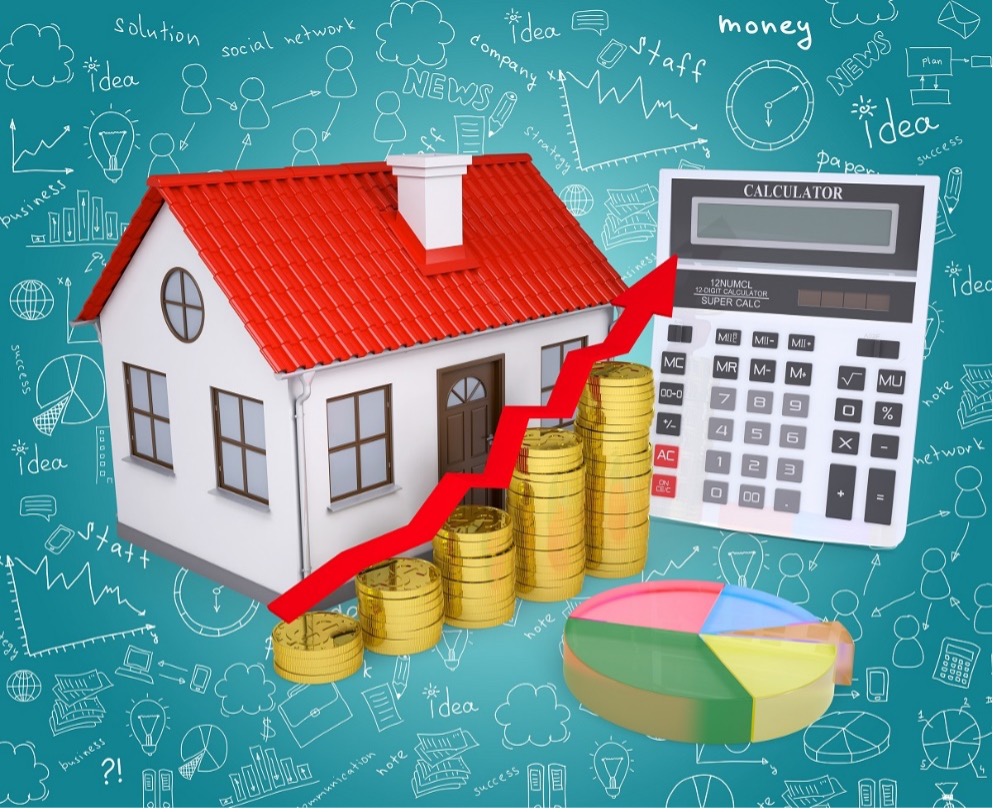 The National Association of Realtors® is America's largest trade association, representing more than 1.4 million members involved in all aspects of the residential and commercial real estate industries.

CLICK HERE TO SEE ALL THE AVAILABLE HOMES IN LAS VEGAS 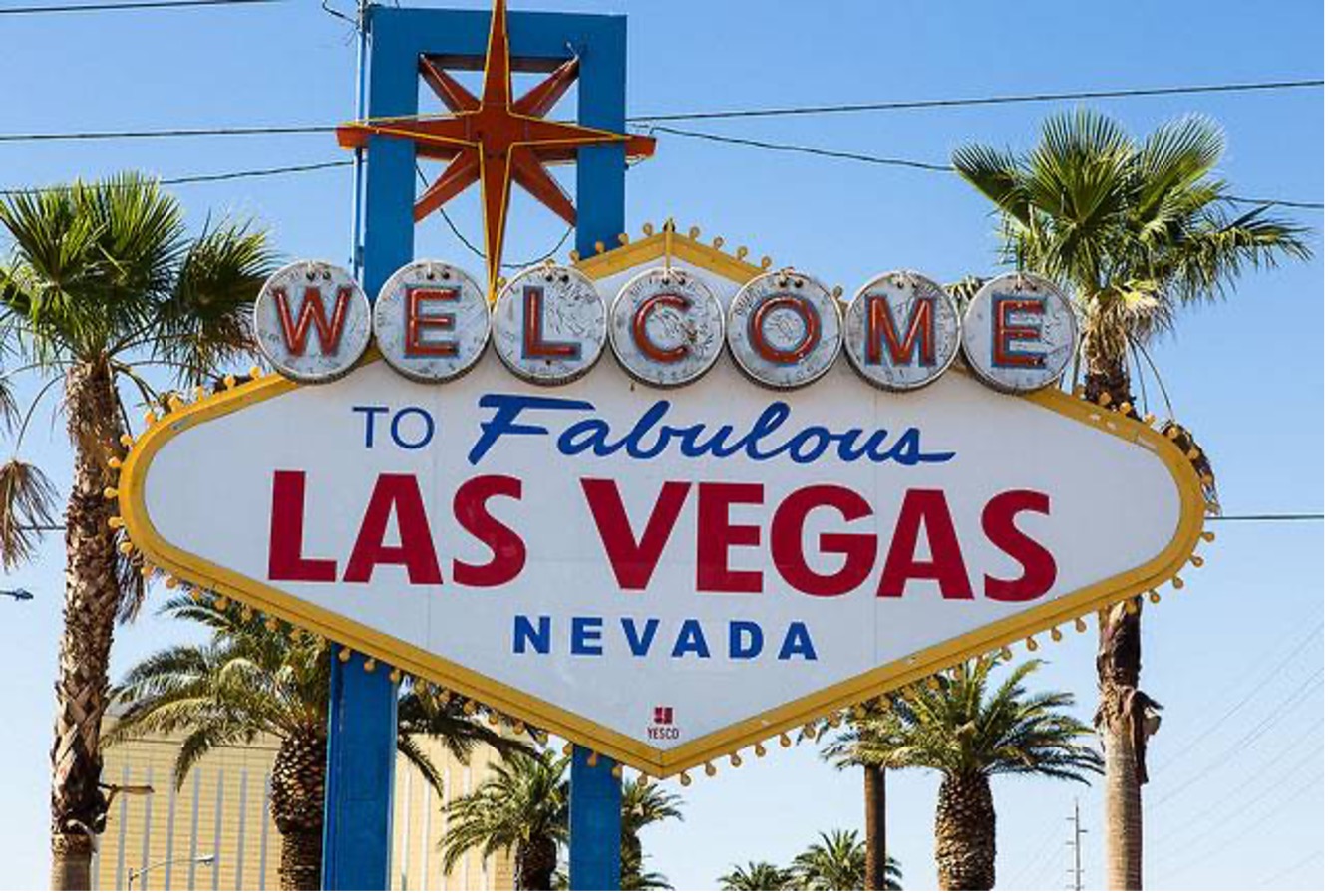